Sickle cell anemia is prevalent in Africa, the Middle East, and parts of India. It is common in geographical areas where malaria is widespread. Hemoglobin in most individuals is present in soluble form. However, in sickle cell disease, hemoglobin precipitates as insoluble crystals, which lead to an abnormal shape and size of RBCs with subsequent phagocytosis of the effected corpuscles (Porter, 2018; Badawy et al., 2018). In sickle cell disease, the combination of ongoing haemolysis (rupture of rbcs), blood vessel blockage, frequent infections, and the body’s attempt to deal with these conditions (via the immune system’s inflammatory response) all combine to create an internal environment, which is toxic.

Here are some more sobering numbers:
• Over 80% of children born each year with sickle cell anemia are born in Africa.
• Between 150,000-200,000 are born every year with SCD.
• 50-70% of children born with SCD will not reach their fifth birthday
• Greater than 10% will suffer a stroke in their lifetime (peak incidence between 2 and 16
years)
• Most sufferers will be dead before their 30th birthday

The choice of natural products for management of different conditions is increasing worldwide, due to the effectiveness, affordability and fewer side effects of such treatments. Aloe vera is one of the most popular medicinal plants, widely used for the prevention or treatment of skin diseases, metabolic diseases, cardiovascular diseases and cancers throughout the world.

It has been used in traditional and folk medicines for thousands of years to treat and cure a variety of diseases. Although the plant is native to northern parts of Africa, it has rapidly spread across the world because its cultivation is easy. The plant has been used by Egyptians, Assyrians, and Mediterranean civilizations, as well as in Biblical times. A variety of aloe species are still used in folk medicines of Africa and Asia. Hunters in the Congo reportedly rub their bodies in the clear mucilaginous gel to reduce perspiration; some African tribes apply the gel for chronic conjunctivitis; the gel is used in India for the treatment of asthma (Morton, 1961).

We will be working with a company called Alovea, to study the effects of Acemannan (an aloe vera extract) on children between the ages of 6 months and 12 years, to see how it improves their quality of life.

We will work with government hospitals in Nigeria, and at the end of the six-month process, we hope to prove the benefits of the supplement on children with sickle cell disease.

Click on the button, to donate toward the research 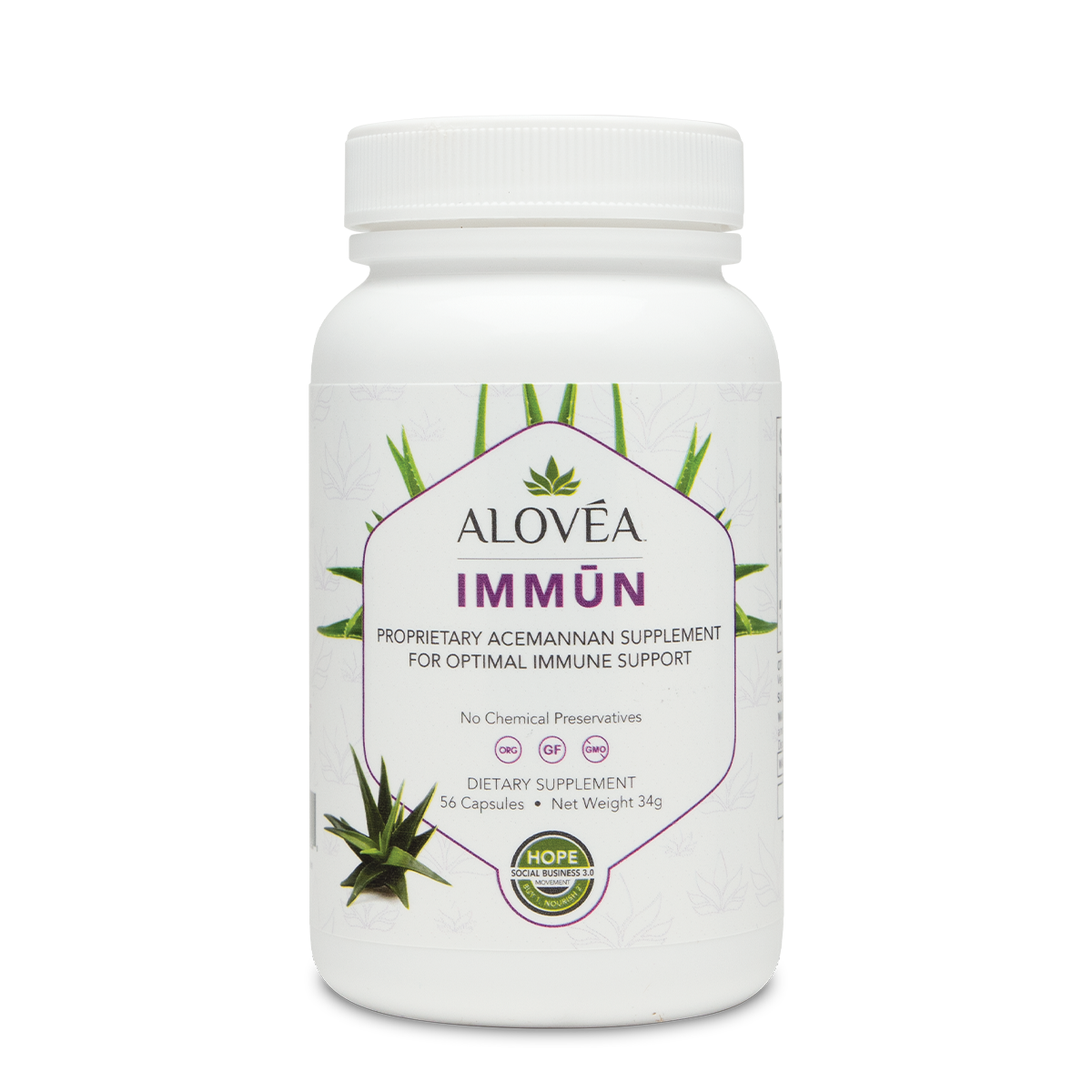