THE MICROBIOME-GUT-BRAIN-AXIS IN AUTISM SPECTRUM DISORDER

Axial Therapeutics is focused on understanding the interaction between microbes in the gastrointestinal system (GUT) and the human brain.  The end goal is to develop new ways to treat and possibly prevent some of the brain disorders that have been resistant to treatment. Axial’s objective is to think outside the brain, to get a more holistic picture of what drives behavior and mental health.

Concerning brain disorders, particularly Autism, research has shown that the microbes (bacteria) in the gut can contribute to the autism behavioral spectrum. Axial Therapeutics is currently developing a therapy that could help generate some improvements without the side effects that accompany some of the drugs administered by a Psychiatrist.

THE GUT-BRAIN AXIS: The three major “highways” of communication between the gut and brain are:

Sometimes called the “Second Brain”. The Enteric Nervous System, is a major component of the autonomic nervous system that controls Gastrointestinal (GI) Enzyme Secretions, Gastrointestinal motility (the movement of food from the mouth through the pharynx (throat) esophagus, stomach, small and large intestines and out of the body. The GI system is responsible for digestion.), movements of cells to absorb nutrients and communicates with the brain primarily through a direct link via the vagus nerve.

Is the communication through the blood. In the Circulatory System, we have hormonal access, otherwise known as the Hypothalamic-pituitary-adrenal axis (HPA), and Neurotransmitters/Small Molecule Metabolites.

The Hypothalamic-pituitary-adrenal axis is the major neuroendocrine system. It regulates stress reactions, digestion, emotions (fight or flight syndrome which is an instinctive reaction/response that is driven by hormones in the HPA), etc., through the release of hormones (e.g., vasopressin, cortisol, adrenocorticotropic hormone (ACTH), etc.)

Neurotransmitters/Small Molecule Metabolites generate from the gut and move to the brain, and vice versa. Several critical neurotransmitters are predominantly produced in the gastrointestinal system (GABA, Serotonin, dopamine, acetylcholine, norepinephrine). Norepinephrine or Adrenaline production in the gut leads to increased levels of dopamine in the brain.

80% of the human body’s immune system is contained in the gut tissue. The gut “educates” and helps maintain our immune system. There are two organs that interface between us and the outside world (The Mouth & The Anus), that’s where our immune system is developed and maintained. Microbes and their fragments can cross the gut barrier, and get into the body, which is often compromised in certain disorders, resulting in a disseminated infection that can lead to neuroinflammation (Peripheral activation of the immune system).

THE GUT MICROBIOME: THE “ELEPHANT IN THE ROOM”

OVERVIEW OF THE HUMAN MICROBIOME

We are more microbe than human;

There are three symptoms and diagnostic criteria/areas that are considered “core” for ASD:

EPIDEMIOLOGY: CORRELATIVE RELATIONSHIP BETWEEN ASD AND THE GUT MICROBIOME

Many ASD children have Gastrointestinal Dysfunction, which correlates with ASD severity. The microbiome of children with ASD is compositionally different compared to neurotypical controls. Several other ASD risk factors implicate microbiome involvement:

DSM-V does not require the use of standard assessment tools; however, there are two standard tools that are broadly implemented and generally accepted:

1. GI symptoms are prevalent and likely contributing to ASD, both at the core level and as an exacerbator of core and non-core symptoms.

2. Network-related dysfunctions and pathologies, including altered myelination and network connectives, are associated with ASD.

3. GUT microbiome may be a key contributor to these problems:

4. Potential to intervene at the functional level to effect changes, and perhaps blunt some of the core and non-core ASD symptoms to improve quality of life.

5. These concepts are likely generalizable to several neurodevelopmental and neuropsychiatric disorders. 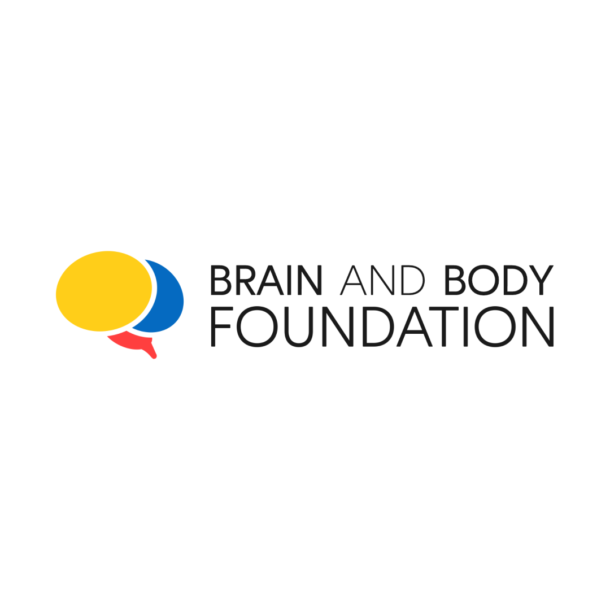 Thanks for subscribing! We will get back to you shortly.